They say that everyone has a novel in them. It could be about family history, journeys overseas, crime, innovation or a thriller. I’m sure everyone has a tale to tell. Sometimes, however, words dry up. Where can these characters go next, what impossible but believable storyline will enthral the reader. 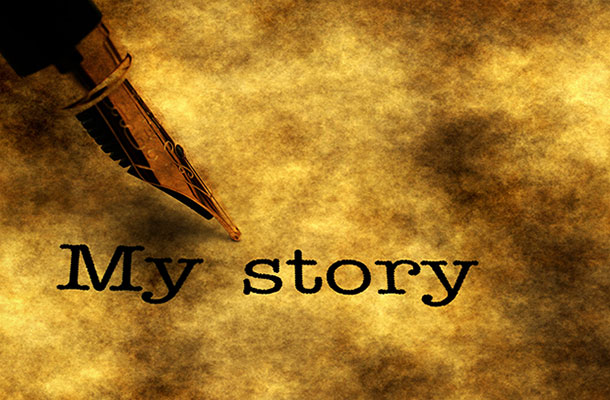 Help is at hand. Well, actually it’s been around for some time. Let me introduce you to William Wallace Cook (1867 – 1933). Plotto, first published in 1928, is a reference book. It is a book that lists a possible 1,462 plots. Each plot can combine with other plots to create an overall master plot.

According to Cook, every story has one thing in common …a theme.  A Theme is a general proposition defining the story's type. "A man's revenge for the treachery of a false friend," is vaguely descriptive of a certain type of story. "Love in conflict with duty," would be another. Plotto is a method of plot suggestion for writers of creative fiction.

So how does this work with copyright? Well, copyright does not protect the idea for the book but will protect the words that you write. Take for example the millions of thriller novels that have been written. The idea of someone getting killed and a detective solving how it was done, and who did it, cannot be protected. But the many versions, the many detectives, and the many plots can be protected. 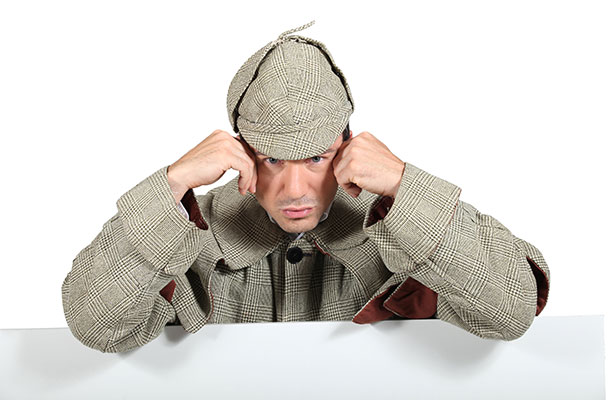 Everyone has their own favourite. Whether it's Inspector Morse, Sherlock Holmes, Columbo or my favourite, Inspector Clouseau. Each of these authors will have copyright in their stories.

Back to Plotto, page 11 of plotto lists the three main clauses of every story. The A clause is the protagonists clause, the B clause originates and carries the action, the C clause carries on and terminates the action. Let’s take some examples from the possibilities on page 12.

8. A person influenced by an obligation.

46. Seeking retaliation for a grievous wrong.

34. Embarking upon an enterprise of insurrection in the hope of ameliorating certain evil conditions.

Ring any bells? To me, this is Aliens (the second one).

9. A person subjected to adverse conditions

3. Foils a guilty plotter and defeats a subtle plot

The actual idea of the plot cannot be protected. But your unique characters and storylines can, once you have written them down. We have a number of short videos covering IP basics, take a look at how Dan Tyte protects his novels.

At first glance plotto will seem confusing. To help, Cook has also produced an instruction manual to understand and get the most out of it.

Plotto is the greatest single aid in plotting ever offered writers. Make up your mind now to give Plotto and this manual the time it deserves. The best-known writers in the world own and use Plotto.

Have a look, see what you think, but most of all be creative and don’t copy!

Now if only someone would write bloggo…