Naturally I assumed that by the 21st Century I’d be living in space with my robots. Magnus Pyke even told me my train to work would travel at 20 times the speed of sound, not that I’d need a job in the first place with all the robots.

But 'Tomorrow’s World' never quite came, did it? No space bases (nor even space shuttles anymore). No jetpacks. No flying cars. I count myself lucky if my train goes 20 times the speed of stopped. And yes, I still have a job. 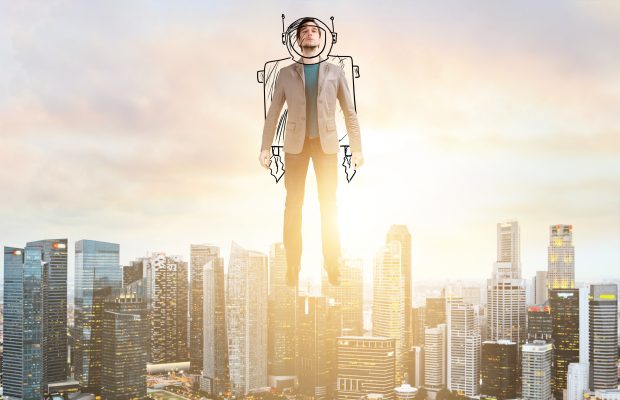 That job is to examine patents in telecoms and speech recognition. And it is here that the future did actually arrive. If you had told me in the 80’s (after I’d scoured the phone directory, rotary-dialled the number and asked the person on the other end for some information) that my 'phone' would eventually be a Star Trek communicator, Sony WalkmanTM, TV and book, which could beat me at chess and whom I could literally speak to, I would have been sceptical.

The trouble with seeing the future through our IPO windows, as any patent examiner might tell you, is that you never get to see the next big thing. Any device or product will have a whole portfolio of patents, covering the tiniest aspect of each detail or feature, which are often very clever or efficient but would sound quite trivial if you were to describe them to someone else. Great leaps might make headlines, but it is these tiny, incremental steps which make progress. As with any new species, evolution only looks remarkable after many generations.

It is difficult even for us to do any better than Magnus Pyke at predicting the technology of the future, but the trends towards autonomy are becoming inescapable. Autonomous delivery and transport, yes, but these were prophesised so long ago that their imminent arrival is remarkable only for its tardiness. Likewise for autonomous home networks – telling your house to put the heating on is only a small step up from setting the timer on your boiler, really.

But autonomy of the home itself, in terms of energy and even food, ah, that would be interesting. The reason why building sites for new homes still look like a war zone is because of the sheer amount of infrastructure (pipes, cables, mains etc.) that have to be connected, and even then it is quite difficult to insulate brick houses properly. New, ‘plonk down’ homes which are genuinely self-sufficient – charge their own batteries with sunlight, filter their own water and are insulated as well as aircraft and so on – these might change the housing market quite radically. And growing one’s own food really would allow employment to become more voluntary (or make lots more young people become farmers, to look at it another way). 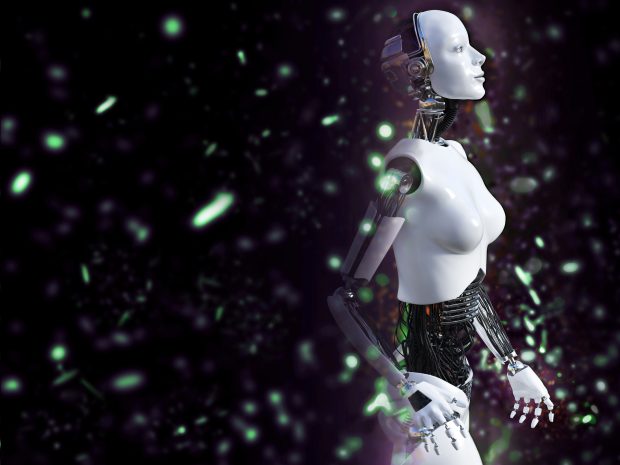 Past industrial revolutions were very poor at predicting which jobs would be replaced by automation, and this fourth revolution isn’t likely to be much better, even if we give the job of predicting redundant jobs to an AI. Nevertheless, the anxiety of wondering whether your job could be done by an electronic neural network rather than the biological one in your skull is hardly welcome.

Even invention itself is not immune. There are examples of researchers feeding the results they want to achieve from a product or device, into an “inventing” neural network. The network then generates trillions of combinations to produce a wish-fulfilling prototype which no inventor could possibly have come up with. As a patent examiner I ask myself, at what point does it become obvious for an inventor to use such a program to create a ­non-obvious invention?

A robot patent examiner, however? I’ll believe that when I see it. And no, we’re NOT all robots already.

2017 marks the 400th anniversary of the first UK granted patent, patent number one. To celebrate this landmark occasion, the GREAT for Imagination campaign are showcasing a number of exciting patents from the last 400 years, covering 9 different sectors, from the historic to the cutting-edge. Get inspired at #greatforimagination.