“I remember when I joined the office, there were paper specifications as far as the eye could see.”

Welcoming new patent examiner trainees into the office each year is fun, nerve-wracking and also guaranteed to make you feel old. Fundamentally, the job we do is still the same. But the environment, the pressures and the tools for doing the job have changed wildly in the sixteen years since I was in their shoes.

Back in the late 90s the senior examiners talked nostalgically about the days when the office was based in London. There was a theatre in the basement and the support staff used to come around to add coal to the fires dotted around the offices. 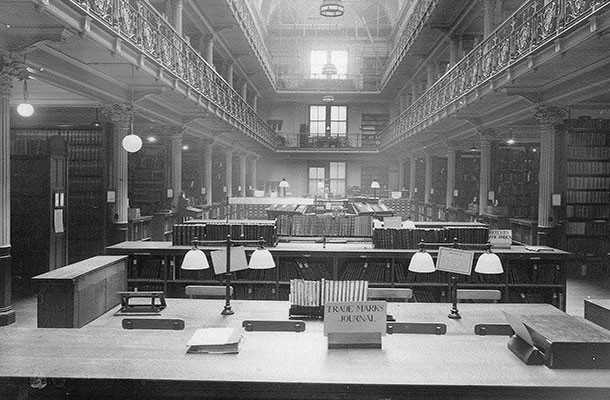 Now I’m telling the new guys, some of whom were born in the 90s and yet still have doctorates, about how we used to search paper files mounted on endless tracks of mobile racking as well as doing database searching. Those were dangerous times, when you were always at risk of getting a paper cut or being crushed in the files because you hadn’t locked the shelving. Nowadays the files are long gone.  We have the new challenge of having around a day to sift through over 160 million documents in the technical and patent databases to try to find the nearest handful to the application we’re searching. It’s tricky. 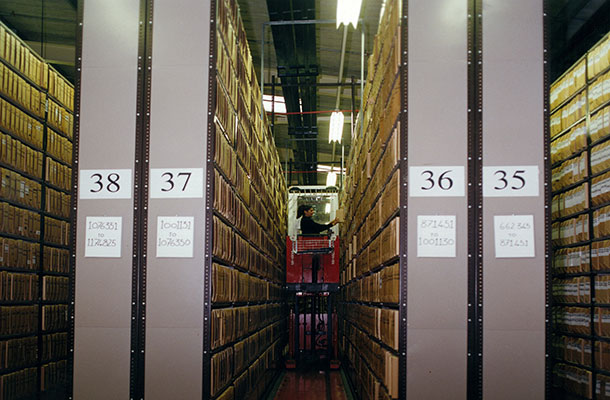 The office had its fair share of characters in those days too. There were those who made mini forts in their office out of case files which callow trainees would need to edge around if they wanted to ask for classification advice. Others logged out every lunch time for their daily power nap (although it hadn’t been branded as such back then). If you ever asked them about their hobbies outside of work you were treated to eclectic tales of holidays on commercial container vessels, competing at archery in the Olympics and beekeeping. However we do still have a master beekeeper in the house.

The trainees look wide eyed at mention of the canteen’s brief but enthusiastic embrace of fusion cuisine in the early noughties. This brought us the delights of jalfrezi cottage pie, rogan josh lasagne and the promisingly titled Chinese sausage stir-fry (until you realised that they were making it with the leftover sausages from the breakfast shift).

There used to be a bar on site too. Through the shifting clouds of cigarette smoke you’d occasionally be able to spot your Principal examiner sat with their peers discussing the days when they’d written and performed a Patent Office themed opera in the London theatre. Now the bar is a Costa coffee shop, and where the pool table used to be is where the charity cake sales set up. We bump into a couple of the other group heads and I check with one how his shed-based German expressionist-style stop motion film is progressing. The other is looking chuffed that she and her horse won the fancy dress competition at the weekend dressed as minions from the Despicable Me movies.

We stroll back through the open plan offices filled with industrious bright sparks all poring through the specifications trying to tease out the crux of the inventions that we’ve been sent. When we get to our desks I turn back and sigh with a rueful smile.

“The trouble is that we just don’t have the characters here anymore...!” 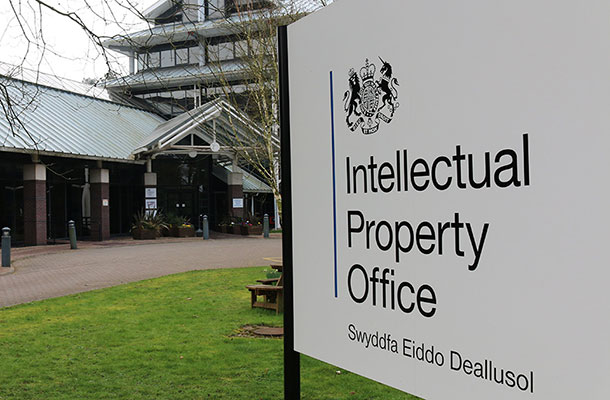