The mainland of the United Kingdom is the ninth biggest island in the world. Within the UK there are 124 permanently inhabited islands, and, depending on how high the tide is, over 6000 uninhabited islands. Then there are crown dependencies and overseas territories, all islands.

Island life can be tough. To survive, one must combine self-sufficiency and inventiveness with an ability to cooperate. Islanders are not hindered by rules and regulations and, from the Shetland Islands to the South Atlantic, the same principle applies – to survive you must invent and build together.

There is no better example of the crucial role IP plays in island life than Harris Tweed. 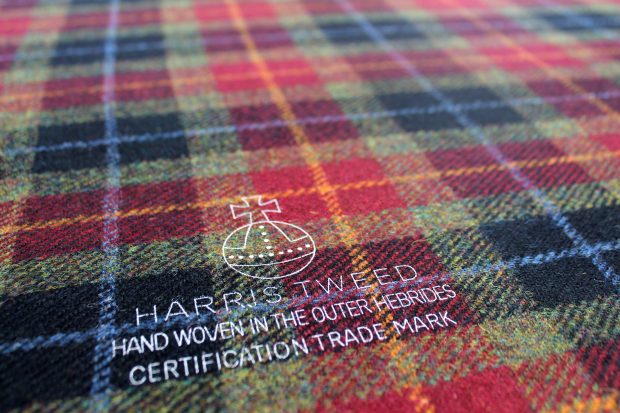 The Harris Tweed certification mark (Britain’s oldest - dating from 1909) and the Act of Parliament that enshrines the definition of Harris Tweed and ensures that Harris Tweed must be:

This definition, coupled with close attention to quality control, marketing and maintenance of a global reputation, secures the jobs of almost 300 producers on the island and countless more in related occupations. Developing the brand and protecting the mark go hand in hand.

Lorna Macaulay, Chief Executive of the Harris Tweed Authority, emphasises the importance Harris Tweed’s unique IP provenance and the need to preserve it through active engagement in the markets of the world.

“Here in the Outer Hebrides of Scotland, we are a long way away from the commercial markets in which Harris Tweed is sold. We do not, however, let that hinder our efforts to protect our various marks registered throughout the world. We use the best legal advisors in the country and will pursue (and have pursued!) any individual or business that attempts to undermine what is so important to and valued by both the people of the Outer Hebrides and our customers.”

On Jersey the same capacity to create value out of what most of us might overlook presides. Although Jersey is famous for its financial services, and, to those of a certain age, a policeman with a French name who drove a Triumph Roadster 2000, it is the humble potato that carries a little bit of the island into supermarkets throughout the UK and probably onto your table every spring. 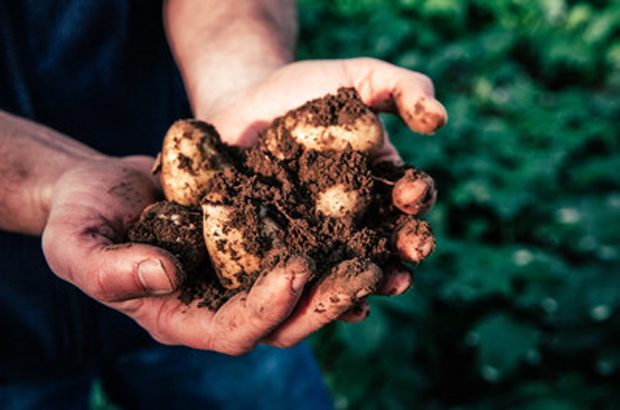 Jersey Royal potatoes have been grown on the island since 1880. Their unique flavour and handling qualities have been built up by generations of farmers who have each made individual contributions to the development of the product. In 2015, around 20 farms on this small island measuring 46 square miles, produced 29,700 tonnes of potatoes, almost all of which were consumed in the UK. In 2015 the revenue from Jersey Royals was £27.5 million. The Jersey Royal potato is protected through a Certification Trade Mark and as an EU Protected Designation of Origin. Collective commitment to the continued development of the product ensures the future of the Jersey Royal.

The world’s most remote inhabited archipelago is 1,200 miles south of the Atlantic island of St Helena - itself a symbol of off-the-beaten-trackness, as its most famous guest, Napoleon Bonaparte, noted.  Tristan’s population of 265 are the descendants of passing mariners and the islanders have evolved a communal approach to land ownership (which includes potato growing). Here the need to ‘invent to survive’ is paramount to sustain life on a sea-surrounded volcano as far away from anyone else as it’s possible to be. 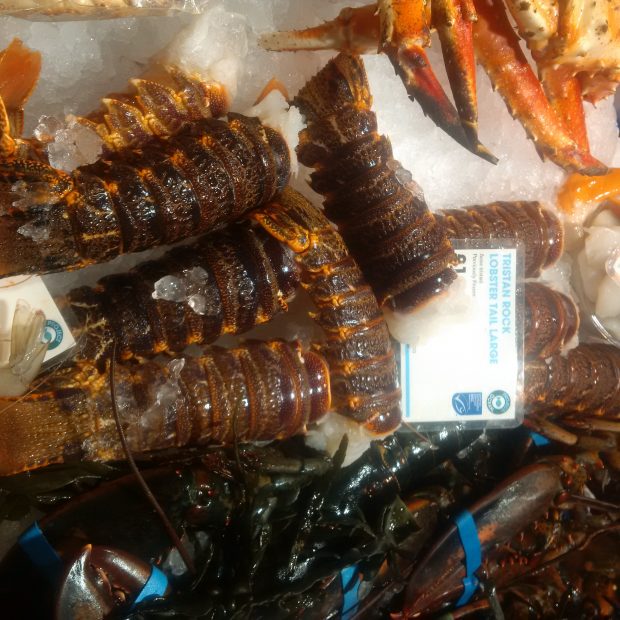 From potatoes that punch above their weight and elite hand-woven wool, to shellfish for fine diners the message is clear: for islanders, creating world beating IP is a way of life. Developing that IP through carefully planned and executed IP registration; building repute in highly competitive markets and protecting investment through rigorous IP enforcement is the key to success.