I’ve always loved playing video games and it seems I’m not the only one. It's estimated 37.3 million people in the UK play video games on a PC, console or mobile.

However, since joining the IPO, I have a newly found appreciation for them. As I played yesterday evening, I couldn’t help thinking about the wealth of innovation involved in each gaming experience and the intellectual property (IP) surrounding it. 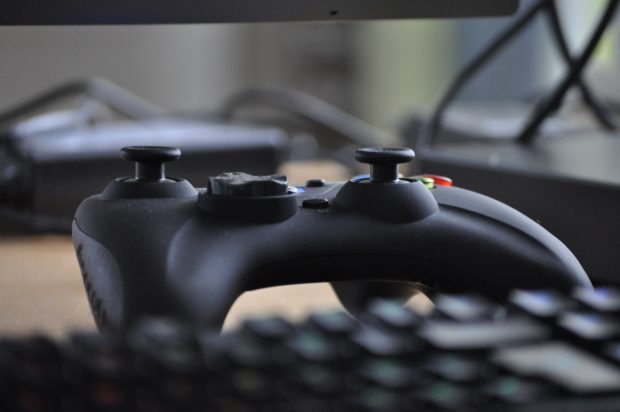 Levelling up with patent protection

Things have changed a lot for video games. William Higinbotham’s 2D game ‘Tennis for Two’ was created in the 50s and is vastly different to modern tennis games. These days, games such as the ‘Top Spin’ series are delivered in 3D with a range of shots available for the player to make. Developed technology has changed the way games are designed, shared and played.

A patent can only be granted for inventions that are not already in the public sphere. A patent allows the holder to take action against the invention being copied or used without permission. They can last up to 20 years, so long as the renewal fees are paid.

Some gaming technology patents include:

Patents can promote healthy competition, as businesses try to develop and create new technology. To beat competitors, businesses need to keep improving on what has been created and patented in the past. 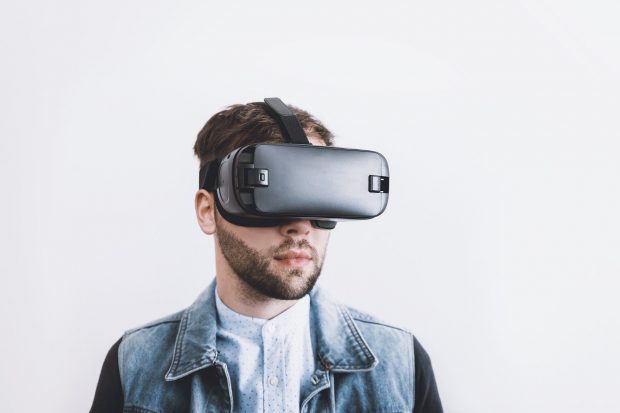 Virtual reality (VR) is one talking point for the future of gaming. VR involves a person wearing a headset to become fully immersed in a virtual world. It could be a tropical island, the summit of Everest, or on the Moon. The concept actually dates back to the 60s, with a machine called Sensorama, but VR only really started to become mainstream in 2010.

It is still uncertain whether VR will become as popular as console and PC gaming but the idea is very exciting.

Classic video games such as Pac-Man®, Donkey Kong® and Space Invaders® have been around for more than 30 years and are still known and played worldwide. One way these games have been protected is through their brands. A game can protect its brand through a registered trade mark.

Trade marks are a ‘promise of a service’, they tell a customer what to expect from that product. A mark could be any words, images, shapes, sounds and colours that represent a brand.

Pac-Man® is now one of the most recognised games in the world and the main character is a registered trade mark itself.

A sneak peek at coding

A lot of work goes into creating a video game. Behind the action you see on your screen, the underlying code is running the show. It’s important for video game creators to understand how copyright protects the computer program itself.

Copyright is an automatic right in the UK, so you don’t have to formally register your creative work or coding. Copyright protects literature, art, music, dramatic works, sound recordings, films and broadcasts. Computer software is protected by copyright as a literary work. There may also be protection in the graphics (as artistic works) and any music or sounds contained within the game.

Put on your game face

As I write this today, it looks as if the games industry is not going to slow down any time soon. Bigger and better games are being announced alongside more powerful technology to run them on. Whether you play video games or not, I am sure you agree that they are highly innovative. With the help of IP, they can continue to be.

Every business will own some form of intellectual property, but do you know how to protect these assets? Try our free online tools now to learn more.