With the recent return of the Clangers narrated by Michael Palin, I thought it might be interesting to reminisce about other children’s favourites and who were the voices behind these classics. But what’s that got to do with intellectual property, I hear you say? 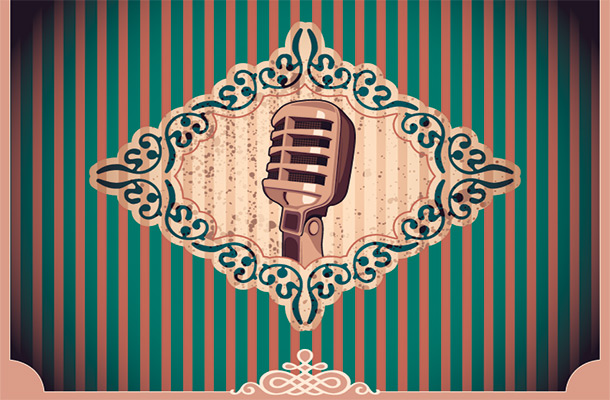 Well, copyright covers both the spoken word and performance. So if you produce podcasts or audio programmes it is important to make sure you know who owns the rights. If the narrators are not employees then you might want to get the copyright assigned over to avoid any issues.

So, where was I? I’m sure you all have your own favourites from the Mr Men to Bob the Builder, but who were the famous voices. Let’s start with Thomas the Tank Engine. Ok, that’s an easy one. The original series which ran from 1984 to a 1986, based on the books by the Reverend Wilbert Awdry, were narrated by....former Beatle, Ringo Starr.

Next up, Roobarb and Custard. I can hear you humming the theme tune. This animated series featuring the rivalry between a green dog and a pink cat was deliberately drawn in a rough style, using marker pens and a very sketchy drawing technique, so that the pictures were constantly moving. Narrated by.....Richard Briers. The theme tune will be with you all day now!

The Mr Men. Based on the books by Roger Hargreaves, all 46 characters, including Mr Bump and Mr Tickle, delivered by Dad’s Army’s Captain Mainwaring...Arthur Lowe (“Don’t tell him Pike”).

Ahh! Mr Ben, a man wearing typical business attire of a black suit and bowler hat who after entering a fancy dress shop and changing clothes, is transported magically to an adventure appropriate to his costume. TV and film actor Ray Brooks was the voice behind each 15-minute episode.

Bob the Builder. A bit too modern for me but Neil Morrissey who is the voice of Bob, has also had a number 1 hit single and received an Ivor Novello award for the catchy “Can we fix it” ditty. I bet you are still humming Roobarb and Custard.

These are only a few but I bet you have your favourite. Camberwick Green, Trumpton (can you name the firemen?), Pipkins, Magic Roundabout, Bod, and Mary Mungo and Midge. More recently what about the Teletubbies, the Backyardigans or Peppa pig.

And not forgetting my current favourite animation from the IPO:

Great voiceover – any guesses for who it is?