I think most people can remember the first record they bought.

Now, this is going back a few years, but I vaguely remember queuing up in Woolworths in Brixton with my mum, looking at the week’s top 30 singles. What was I going to buy with my pocket money? I had been pestering her for the last few weeks to buy…wait for it…Gimme Dat Ding by that well known ensemble The Pipkins. But was that my first record? You will have to read on to find out.

Today sees the 50th anniversary of Radio 1. The first record played on Radio 1 was Flowers in the Rain by The Move.

Things have changed radically since Tony Blackburn welcomed listeners to the UK’s first popular music station. I have been through all the different stages. In fact, I have probably bought 5 versions of the same album. I have Sgt Pepper on vinyl, tape, two CDs (the second because it was 're-mastered') and now downloaded digitally. Have you read our Sgt Peppers Blog? 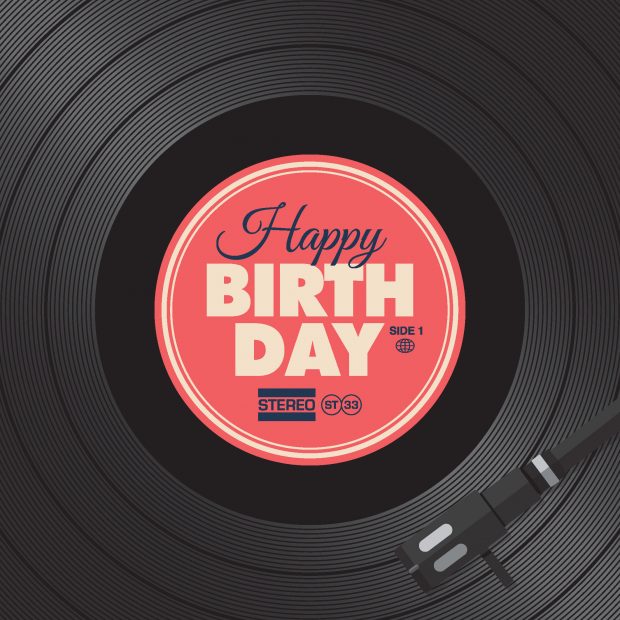 Although there has been a recent resurgence in vinyl music, the majority of listeners these days use legal streaming systems like Spotify or Netflix. But with every new medium, there are often new threats allowing infringement to take place. I can remember sitting next to the radio in the 70’s on a Sunday evening with my Binatone tape recorder, finger poised on the stop button to cut out the DJs voice between the top 30 single run down. Hey, I was only 10 and didn’t understand copyright!

Fast forward to today and this year’s report. The Online Copyright Infringement (OCI) Tracker has revealed that 15% of UK internet users, approximately 7 million people, either illegally stream or download material that infringes copyright.

Copyright of a musical work begins automatically once a piece of music is created and documented or recorded. Copyright protects your work and stops others from using it without your permission.

You get copyright protection automatically - you don’t have to apply or pay a fee. There isn’t a register of copyright works in the UK. As a copyright owner, it is for you to decide whether and how to license use of your work. A licence is a contractual agreement between the copyright owner and user which sets out what the user can do with a work. 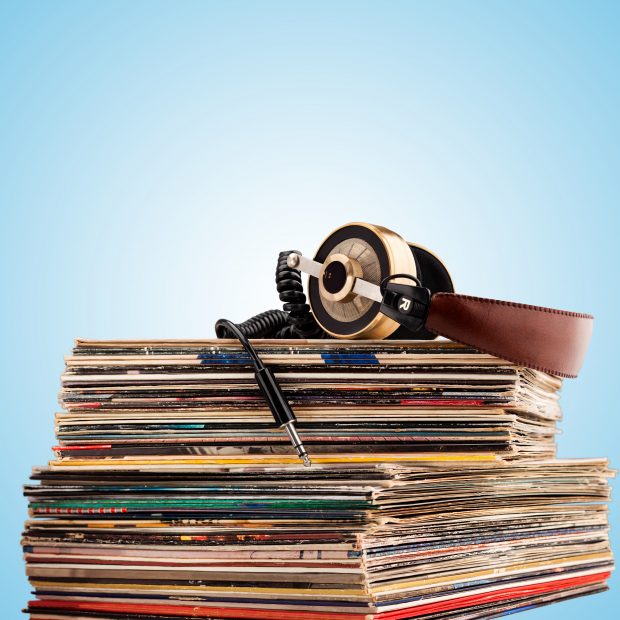 So, did I end up with Gimme Dat Ding by The Pipkins? Nope. For some reason my mum thought that it was not appropriate for me so my first record was…My Sentimental Friend by Herman’s Hermits…I think she wanted it really. Oh, and my first album…Boulders by Roy Wood 1973. The Move…Roy Wood. Look it up.

What was your first record? Let us know.