To misquote a line from the film, ‘Hellboy’: what makes a patent examiner a patent examiner? Is it his origins, the way he came to life? I don’t think so; it’s not how he starts things but how he decides to end them.

This is not to suggest that the average examiner resembles a red, devil-like investigator with filed-down horns and the potential to bring about the apocalypse (because in the main, we aren’t like that at all). But it’s a useful piece of dialogue for the purposes of this blog. 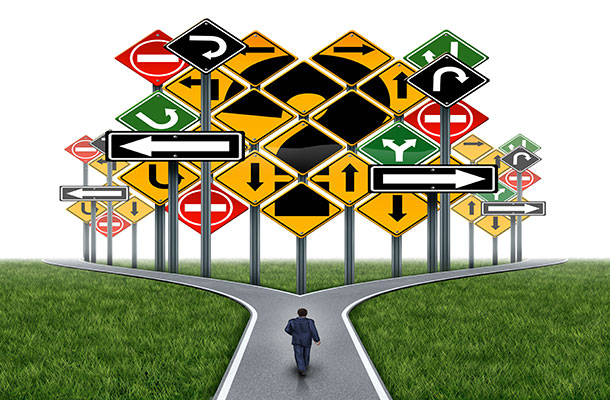 So how exactly did my career as a patent examiner come into being? It’s an occupation that few in education will have heard of. For my part, I’d never given it any consideration either. My list of potential professions included:

By the time I was due to leave secondary school, I had decided upon medicine. On our last day, as each student entered the headmaster’s office in order for him to sign us off, he asked me about my ambitions. When I told him I wanted to be a doctor, he said:

Those four ill-chosen words made me all the more determined to prove him wrong!

As I embarked on my ‘A’ levels, I changed course and decided I wanted to read chemistry rather than medicine at university. This meant my job plans were in tatters but I hoped my careers department might be able to help. I was invited to complete a survey of 250 questions on a computer, which would, by using the latest software, identify my ideal vocation. I completed the multiple choice form diligently until the screen proudly announced that the job I was most suited for was “Leather Technologist”. The advisor assured me this was just a rough guide and I could get a more accurate result by answering several hundred more questions. After a torturous couple of hours, I finished only for the computer to declare that my perfect line of work was still “Leather Technologist”.

Having obtained my degree, I stayed on for my PhD, if only so I could achieve my stubborn aim of becoming a “doctor” but all too soon, the time to apply for jobs had arrived. I sent my CV to various organisations and I attended lots of interviews. Perhaps most memorable was for the position of a research scientist for a company making feminine hygiene products. All came to nothing and it was a demoralising period. Each week, I would scour the vacancies in publications like New Scientist. I was looking for something for which I was qualified and interested in but never once did I see an advert for a “Leather Technologist”. 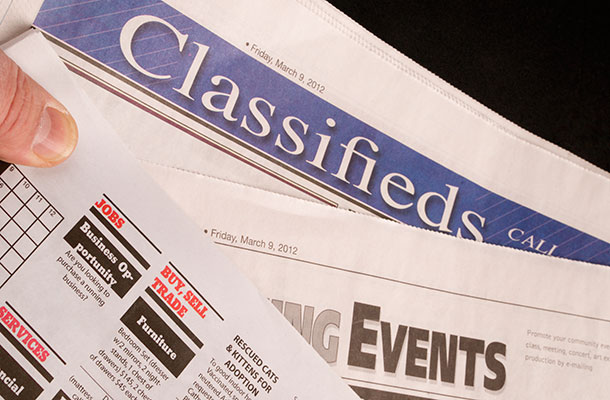 After several months of searching, I read a feature about intellectual property in a graduate supplement of The Guardian. It carried a photograph of a young patent examiner named Gill and contained an interview with her about the role. Everything that I wanted was here:

I did not hesitate. I wrote to The Patent Office and after entering the normal recruitment process, I was given the good news. I’d been accepted as an associate patent examiner! It wasn’t long before I found myself sharing a room with the famous Gill herself. 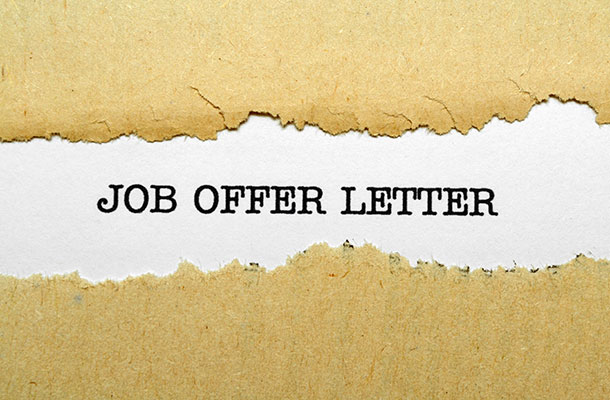 Many years have since passed and I’m now a senior patent examiner. I’m no longer based in the Office as such and instead, I am one of an increasing number of homeworkers. This allows me to start work in my study first thing in the morning, without having to queue in the rush hour traffic.

Most of my routine duties involve searching: trying to find documents that disclose similar inventions to those set out in the patent applications that come my way. In many respects, examiners are contortionists of a kind. We have to exercise mental (but thankfully, not physical) flexibility. I have handled disparate types of subject matter. These include inflatable footwear, furniture for lovers, anti-climbing paints and methods of decommissioning chemical weapons.

The road to becoming a patent examiner has been peppered with signposts pointing me in the right direction.  Whether it be the pessimistic headmaster, my interest in science, or The Guardian article, they have each played a part.

I look forward to the completing the next challenge of my career. Whatever that might be!