What an eventful few days it’s been – I’ve not seen so much snow for a long time! 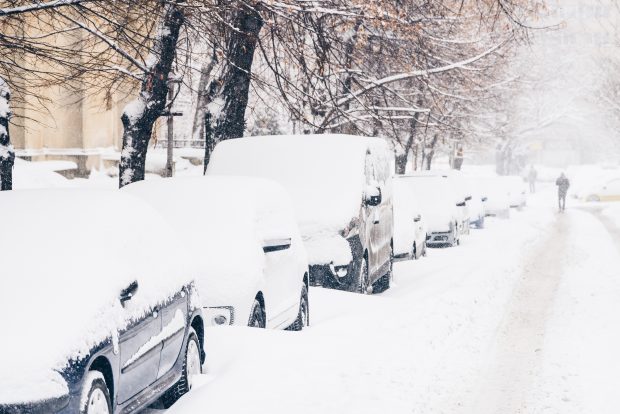 I don’t know about you but getting snowed in was like Christmas all over again. I spent the weekend watching films in my PJs, eating junk food, and I may have even had the odd snowball! Well, they were leftover from Christmas so rude not to!

As pretty as it is though, I’m glad it’s all finally melting and things can get back to normal. Lets face it, we’re just not equipped for the snow in Britain - mainly because we don’t get enough of it. But we pulled together, adapted, and got through it...with a stiff upper lip of course!

As cabin fever began to kick in, I started thinking about the ingenious ideas people had conjured up to get through the snow, whether to help others or simply to have a bit of fun! From make-shift sledges to homemade snow shoes, innovation was everywhere. 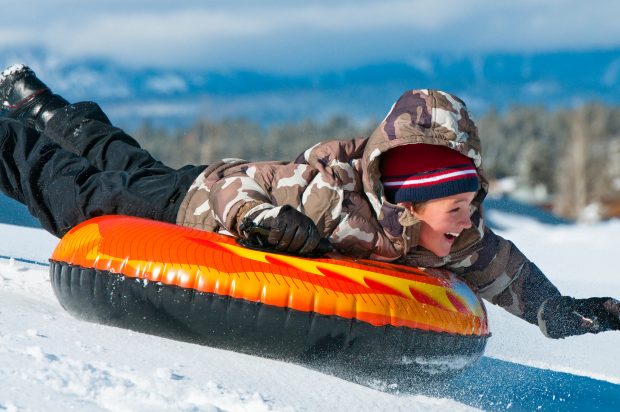 My thoughts then turned to the rest of the world, as I pondered on what weird and wacky inventions there were relating to snow. A quick search of Espacenet, the world-wide patent database, returned over 10,000 results with the word ‘snow’ in the title. Espacenet is a good way to to check if a similar patent to yours already exists, but with so many results, it’s best to seek help from a professional.

After narrowing my search and doing a bit of digging, here are some of the patents which had been applied for that caught my eye: 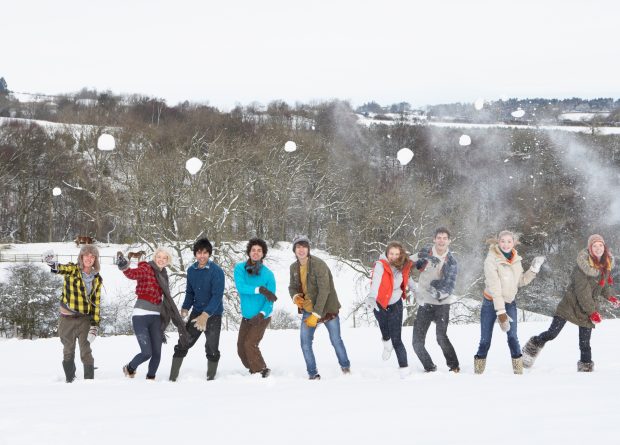 If the recent snow has sparked your creative side, or you think you've invented the next big thing, watch our short video on patents to find out more:

Anyway, I’ve layered up and I’m off for a trek to the local shops – hopefully there will be some bread and milk left! I just hope I don’t slip as it’s getting pretty icy around here. If only I had a pair of mountain goat shoes to help me along the way!