This phrase is commonly used to describe an invention or breakthrough that has had a significant impact on our daily lives. It may have originated from the 1930’s when the Continental Baking Company introduced the first pre-sliced loaf 'Wonder Bread'. The advertising campaign promoting the innovative product soon appeared in households everywhere.

In terms of innovation, the kitchen has seen its fair share of products that may have led themselves to this expression. However, a personal favourite of mine is the good old kettle. Can you imagine boiling a saucepan of water every time you wanted a brew?! 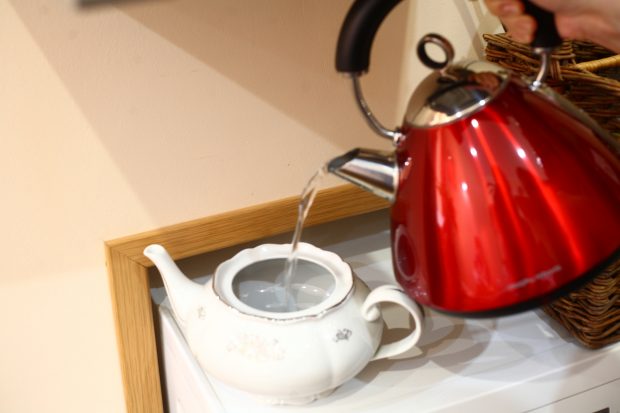 The modern kettle, as we know it today, was invented by William Russell in 1952. He came up with the first electric kettle which automatically switched off. Earlier kettles simply boiled dry if not attended to.

Another invention high on the list of time-saving devices, is the microwave oven. Invented in 1945 by Dr Percy L Spencer, the invention came about by accident. Whilst he was working on a radar-related research project, Dr Spencer noted that a chocolate bar in his shirt pocket had melted. With further experimentation, he determined that microwaves from the radar tubes were rapidly cooking things.

One of the problems that Dr Spencer had to overcome was that the radar tubes cooked foods way too fast. But once he discovered how to tune the magnetron tubes to produce wavelengths with less energy, the speed of cooking could be controlled and the patent filed.  The first commercial microwave oven hit the market in 1947.

Both these inventions are relatively new gadgets, when you realise that the dishwasher dates back to 1850. Joel Houghton invented a wooden machine with a hand-turned wheel that splashed water on dishes. It was hardly a workable machine, but it was the first patent for washing dishes in this way. 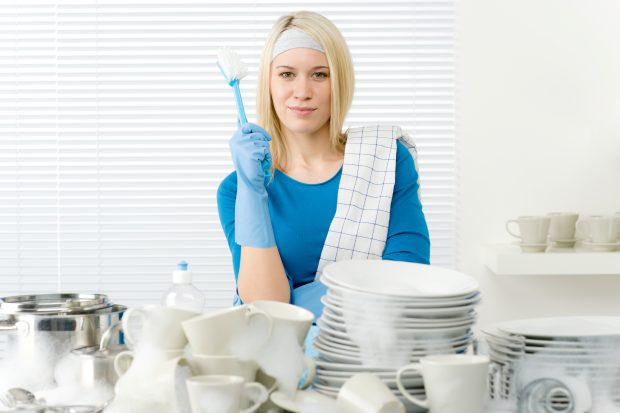 The first automatic dishwasher was invented by Josephine Cochran in 1886, in Shelbyville, Illinois. She was a rich woman who had a lot of dinner parties.  Although she had servants to wash her dishes, she wanted a machine that could do the job faster without breaking so many.

First, she measured her dishes and then built wire compartments specially designed to fit plates, cups, and saucers.  The compartments fit in a wheel that lay flat inside a copper boiler.  A motor turned the wheel, while hot soapy water squirted up from the boiler and rained down on the dishes. She unveiled her invention at the 1893 World's Fair in Chicago and won its highest award.

There have also been many changes in how we package and store goods, none so innovative or profitable as the Tetra Pak. Back in 1940, Ruben Rausing developed a milk package that required a minimum of material whilst providing maximum hygiene. The idea for the tetrahedron-shaped Tetra Classic carton was born.

And it’s not just kitchen appliances and packaging that have been invented and protected. Even food processes and products may be capable of patent protection. Take cornflakes for example. Back in 1894, Dr John Kellogg and his brother Will, both Seventh Day Adventists, were searching for wholesome foods to feed patients on a strict vegetarian diet. Unfortunately, Will accidentally left out some boiled wheat which went stale overnight. Hoping to make dough, they put it through rollers but got flakes instead, which they toasted and the rest is history. 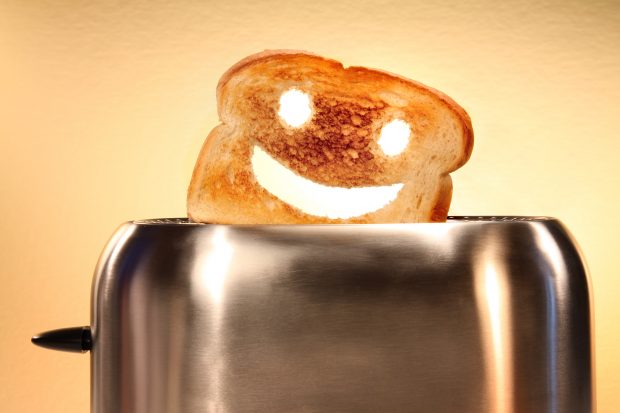 And finally, a household favourite, the electric toaster. Invented over 100 years ago by technician Frank Shailor, who worked for General Electric. The original toaster consisted of a wire fence with no covering and users had to place the bread inside and turn it by hand.  The D-12 became an instant hit with millions sold in the US before it crossed the Atlantic to become a success here.

So, can the toaster be regarded as ‘the best thing since sliced bread’? Unfortunately no, as sliced bread was not invented until 20 years later.

What's the one kitchen gadget that you just can't live without? Let us know.