My name is Roland Wilding. I had a computer career during which I came across software licences and I became interested in IP. I was lucky that Mr Redman, a nearby fellow of the Institute of Trade Mark Attorneys, gave me an apprenticeship in 1995 and now I run my own small firm RWTM®. I’ve registered that – showing that even the smallest of businesses can get a registered trade mark. 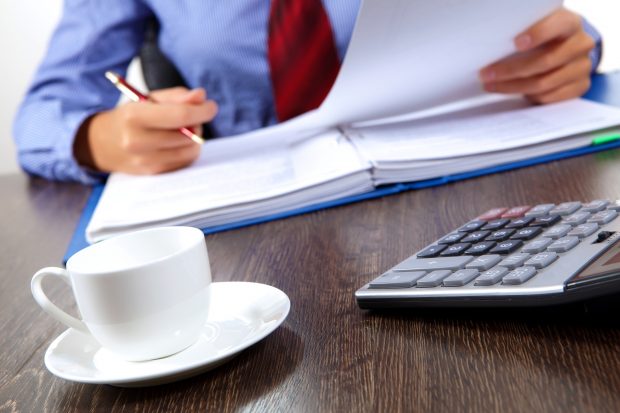 Why did this era start in 2010? This is when the first key reforms to the then Patents County Court were introduced (the changes culminating in The Intellectual Property Enterprise Court (IPEC) in 2012). Shortly afterwards the IPO (UK) streamlined and toughened its control over opposition and cancellation proceedings, culminating in fast track/no evidence proceedings.
In the bad old pre-2010 days SME’s could be told they were to face a trade mark infringement action in the High Court brought by a large corporate unless they agreed to an undertaking. The typical undertaking would include:

They wanted to say can we talk, but when they visited an attorney such as myself I had to explain the reality that unless they could afford half a million in legal fees the High Court was not going to be visited. Even if half a million was possible then the costs of a possible appeal probably induced signing the undertaking.

Nowadays if a reasonable person would think the likely damage in a trade mark case is less than ten thousand, the matter should be heard under IPEC’s small claims regime. This is very similar to county court small claims and any costs award is capped at about five hundred.

If the likely damage is between ten and five hundred thousand, the normal (streamlined) track of IPEC will apply. Even here the maximum recoverable costs award if you lose is fifty thousand, with some further costs if the amount of damage cannot be agreed.

The IPO is so quick these days that registration can be obtained in under three months, failing which you are likely to flush out your opponent’s position. 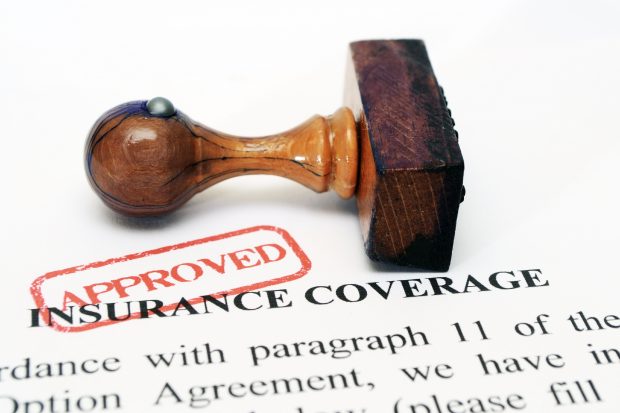 All the above has aroused the interest of the insurance industry in particular because the greater certainty around costs helps them too. I work closely with an IP insurance firm who provide very competitive policies for owners of registered trade marks. For example, a policy can be tailored to only cover IPEC cases and this greatly reduces the premium. If you have insurance you are very likely to deter infringers by explaining that you have backed your registration with insurance.

The IPO evaluation of the IP Enterprise Court has found that it has been a big success. It has improved access to justice at proportionate cost for SMEs who as a last resort need to resolve their IP dispute through litigation.