Do you remember the film ‘The Untouchables’? Kevin Costner played the lead role of Elliot Ness, the notorious FBI agent who took down Al Capone in the 1920-30’s prohibition era. Where bootleg (counterfeit) alcohol helped make millions for Organised Crime Groups (OCGs) to fund lavish lifestyles. 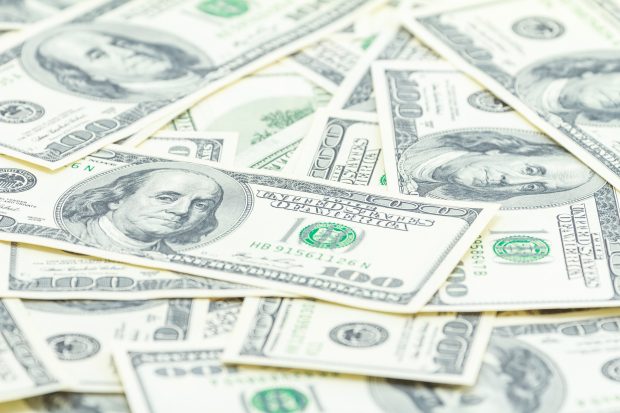 In the film, a member of Ness’s team and Accountant, Mr. Wallace, keeps making reference to Al Capone not filing an income tax return. Ness dismisses the reference. As the film progresses the team go on a series of raids, disrupting Capone’s bootlegging operation (alcohol, not copies of live music) with most being settled by violent gun battles.

The film script was loosely based on fact, but for entertainment value, action was key to the film’s success. In reality though, it was the financial investigation and the proven 22 counts of tax evasion that brought Al Capone to justice. 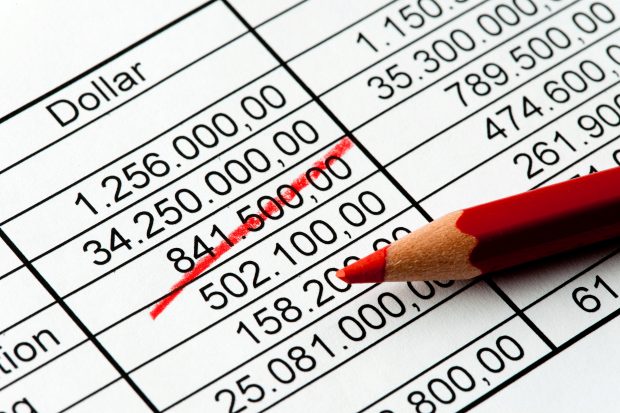 More than 80 years on, the attraction of counterfeit products and piracy is again becoming lucrative. With the increase in global markets comes the wider opportunity for the OCGs. These often span many continents to make huge amounts of money, which is often used to fund other types of Lifestyle Offences.

Under the Proceeds of Crime Act (POCA) 2002, a Schedule 2 Lifestyle Offence is categorised as:

POCA is a powerful piece of legislation. Not only does it provide the investigative tools for Financial Investigators to carry out their investigation, it forces a ‘reverse burden of proof’ on the defendant, to prove the legitimacy of his income. Failure to do so will allow the courts to impose a confiscation order on all proceeds the court assumes the defendant has acquired through crime.

To emphasise the value of financial investigation, one of my first jobs was to provide law enforcement with the necessary financial intelligence which helped them convict a married couple on trade mark and money laundering offences. They were given combined custodial sentences of two years for the TM Offences and under POCA, the court ordered them to pay over £1,000,000 confiscation order. The police had seized two homes; two cars and savings which will be used to pay back the money they had made through selling counterfeit merchandise. 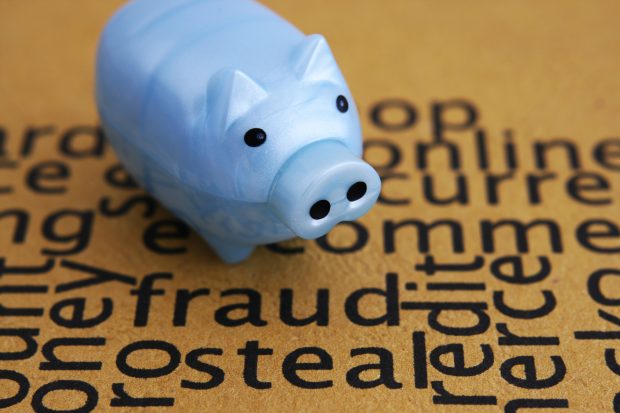 Financial investigations may not be sexy or filled with adrenalin fuelled action, but it’s got teeth! The financial information obtained through research and intelligence gathering is enough to strip away the proceeds derived from crime which can devastate the criminal’s finances and lifestyle. So for those who think IP Crime is an easy money maker and an easy activity to get away with, they need to think again, because when it comes to IP Enforcement, no one’s “Untouchable”.