Investment in intangible assets is becoming increasingly important in the modern economy.

When we think of business investment, we often think of physical assets such as buildings and vehicles. However, spending on intangible assets that you can’t see or touch is just as important.

Intangible assets also feature in almost all of our day-to-day activities. For example, think about the last time you took a trip to the cinema. While the building itself is a physical asset, this is used in combination with a range of intangible assets.

Before you even left the house you might have booked your cinema ticket online. But to do this requires the software underpinning the booking system. The cinema will also have a brand that it has spent time and money developing, and this brand is probably protected by a trade mark. Even the film itself is an intangible asset protected by copyright. 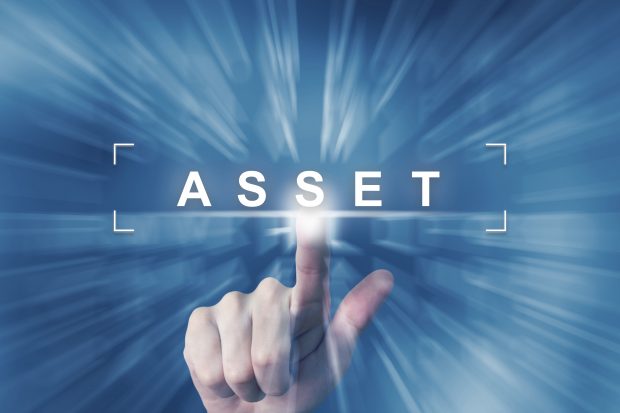 Intangible assets also remain particularly important in many industries. The information and communication industry is the most intangible intensive industry, with intangibles making up over 15% of GVA.  Manufacturing invested £23.4 billion in intangibles in 2015, the most of any industry. In addition, the professional and scientific activities industry spends over 2.5 times more on intangibles compared to physical assets.

Intellectual property (IP) rights play an important role in protecting investment in intangible assets. For example, patents can be used to protect spending on research and development (R&D). This patent prevents other people from stealing or copying the invention over the period which the patent is valid. This means the inventor can earn increased revenues from being the sole supplier of the invention, or they can earn money from licensing out the patent to other firms. 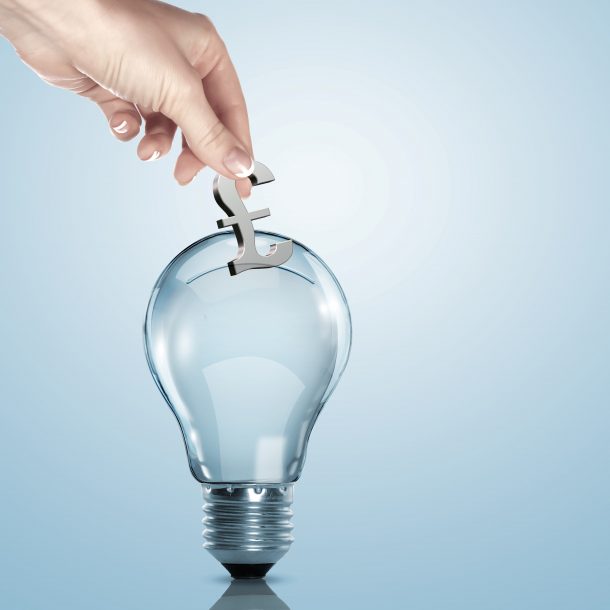 However, not all investment in intangibles is protected by IP rights. Previous IPO research estimates the share of protected investment for different types of intangible asset, such as R&D.

Using these shares we calculate that just under half (47%) of intangible investment in 2015 was protected by IP rights, with:

But, even with these revisions, it is still clear that there is much more to investment than just physical assets. Intellectual property rights also play an important role in incentivising this intangible investment, making IP a crucial part of the modern economy.